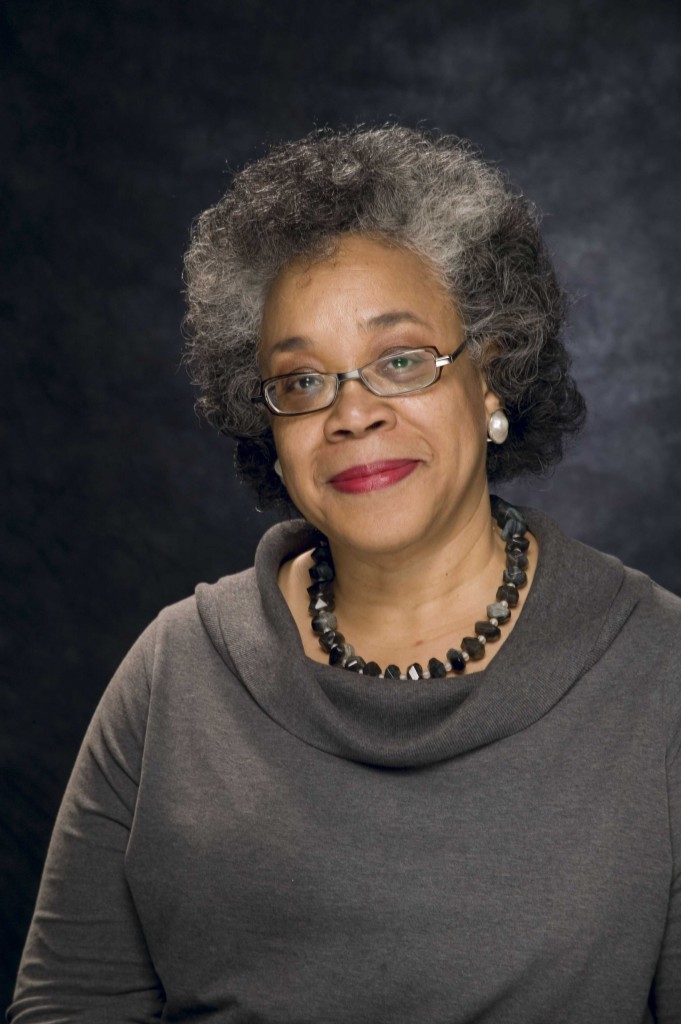 Image-Banking: A life with Art and Artists

In this lecture Lowery Stokes Sims, Curator Emerita, the Museum of Arts and Design (MAD), will discuss the trajectory of her career in the art world from the 1970s to the present as an African American and a woman committed to diversity in the global art world. Prior to her tenure at MAD (2007-2015) Sims served on the staff of the encyclopedic institution, The Metropolitan Museum of Art (1972-2000), where after working in the Community Programs Department she became the first African American curator at the Museum. She then served as executive director, president and adjunct curator at The Studio Museum in Harlem (2000-2007) an institution dedicated to the promotion of diasporic Black art before joining the staff of MAD where she added craft and design to her purview.

Throughout her career Sims collaborated with a generation of artists and arts administrators who forged the first determined efforts to break through institutional and societal exclusionary practices as they dealt with issues such as race, gender, sexual orientation, social and economic justice. “Image-Banking: A life with Art and Artists” will chronicle these efforts through images of art works that exemplify that commitment to forge a more inclusive art world, and a determination to continue to pursue those goals in what seems to be an increasingly fractious global arena.

Sims’s talk is part of the new Samek Distinguished Art Lectures that annually invite world-renowned artists, scholars, and notable thinkers to engage with students and the public. A reception in the Samek Art Museum follows the talk.