In addition to listening to the records (yes, as in       vinyl) in our Afrotechtopia listening room on your headphones any day of the week, you can join us Fridays at noon for an informal listening session in the galleries. We’ll turn on our speakers and crank up the volume. Don’t worry about missing lunch, we’ll provide the food.

Here’s the complete schedule of events: 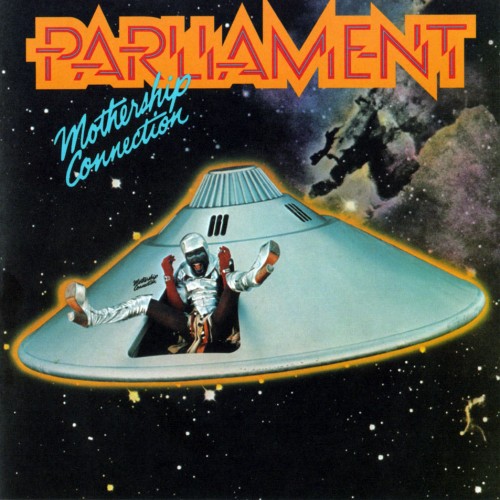