Jack Delano emigrated from Russia as a child in 1923, settling in Philadelphia with his family.  After attending the Pennsylvania Academy of Fine Arts to study both visual art and music, Jack proposed a project to the Works Progress Administration to photograph coal miners and their lives in central PA. The federal WPA program agreed to fund Jack’s project and the result is presented here in its entirety.

These photographs blur the line between photojournalism and fine art. They offer a candid vision of life in and around the mines in 1938. At the same time, Jack’s skilled use of the visual language of photography reveals both his artistic sensibility and the mood of his subjects. With the support of the WPA, Jack was able to capture the spirit of a community and to preserve a chapter of American history written in dust and light. 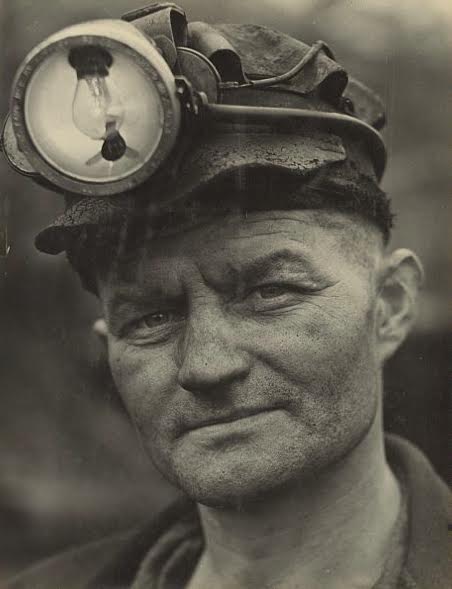